At long last, Cyberpunk 2077 is getting the much-needed technical touch-ups it so desperately needs.

During Tuesday’s massive Cyberpunk 2077 stream, CD Projekt Red went over some of the updates in Patch 1.5, including enhancements for the PS5 and Xbox Series X
S versions, new content like apartments, and more bug fixes than you can shake a cybernetic augmentation at.

Xbox Game Pass subscribers can also play Cyberpunk 2077 in a five-hour free trial. Don’t worry about losing progress either, as everything carries over to the full version should you buy it.

There’s also some footage of this new incarnation of Cyberpunk 2077, which you can watch below.

If there’s one thing I can tell you about this city – you either love it or wanna burn it.

Implemented the use of adaptive triggers on PS5 controllers.

This additional content is available for players on all platforms.

Apartments can be rented (with a one-time fee) when encountered in Night City or through the EZEstates website when accessed through the computer in V’s Megabuilding H10 apartment. They become available after completing the Playing for Time quest. It’s possible to rent all apartments at the same time. All apartments share the same stash.

Additionally, you can now customize V’s starting apartment in Megabuilding H10 using the EZEstates website for €$10,000.

Some interactions in the apartments provide a temporary buff:

And check out the #Cyberpunk2077 performance overview on the Next-Gen consoles: pic.twitter.com/HiJs9eoI8j

Rebalanced various perks and moved some of them in the skill tree. As a result, all the Perk points you spent were reset. Go to the Perks screen to reassign your Perk points for free.

Written by Kyle Campbell on behalf of GLHF.

The best RPGs of 2022 – the most exciting upcoming RPG games 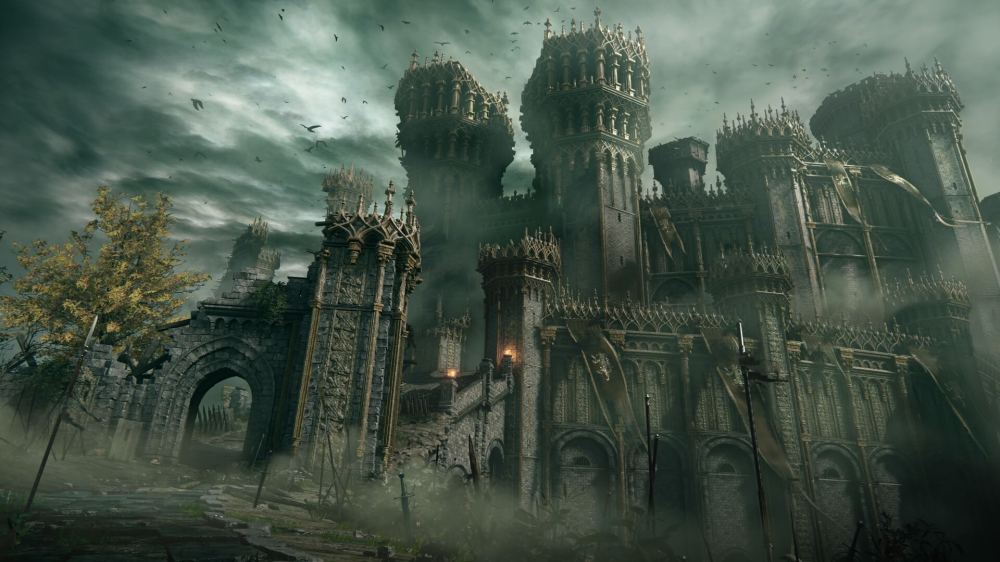