FITNESS guru Deliciously Ella spent a night in A&E after her daughter “had signs” of deadly Strep A.

The vegan food writer, real name Ella Mills, told how she raced her youngster to hospital after spotting “a rash”.

But after a seven hour ordeal the 31-year-old mum-of-two said it was a false alarm.

In a touching Instagram post she praised “absolute angels” NHS staff for their kindness following the Tuesday morning ordeal.

It is not clear which of her kids had the health scare, but medics sent her home with antibiotics, MailOnline reported.

The Strep A panic comes as nine kids are now reported to have died of the disease in the UK. 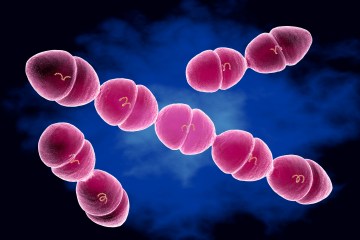 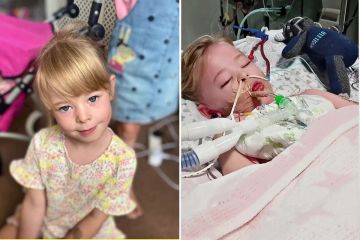 It is a bacteria that in most cases, will cause mild illnesses.

This can include sore throats and skin infections, alongside tonsillitis, cellulitis, and scarlet fever, which is flu-like and tends to occur in children – it can be serious if not treated swiftly with antibiotics.

Scarlet fever is caused by bacteria called group A streptococci.

These bacteria also cause other respiratory and skin infections such as Strep throat and impetigo (a very contagious infection that starts with blistered skin).

The four signs of Strep A you need to know

There are four key signs of Group Strep A to watch out for, according to the NHS. These are

Almost all the kids who have died were primary school age.

Seven-year-old Hanna Roap’s condition began with just a mild cough but she rapidly deteriorated and tragically died within 24-hours.

The lockdown is being blamed for the outbreak because children were shuttered away — creating a lower immunity to infections.

She said: “Most commonly Strep A infections cause throat infections – causing sore throat with fever, or skin infections.

“It also causes scarlet fever where fever and sore throat is accompanied by a rough rash on the body, strawberry looking tongue and red cheeks.

“There can also be unexplained vomiting and diarrhoea. This is an emergency and you should seek medical help immediately.”

STREP A advice to parents

Your Cancer Answers: What starting the new year off with nutrition and exercise looks like | Health, Medicine and Fitness