My first food memory is of my paternal grandmother making me lunch after preschool. It was whole masoor dal—brown lentils cooked in a North Indian style with onions, ginger, cumin, and her signature garam masala. She would serve the dal to me over fluffy basmati rice with a katori or small bowl filled with homemade yogurt. I remember taking a spoonful of rice and dal and dipping it into yogurt for the ultimate bite.

Those flavors have stayed with me and continue to inspire the recipes I make in my kitchen today and at Brooklyn Delhi, an Indian food brand I founded in 2014. 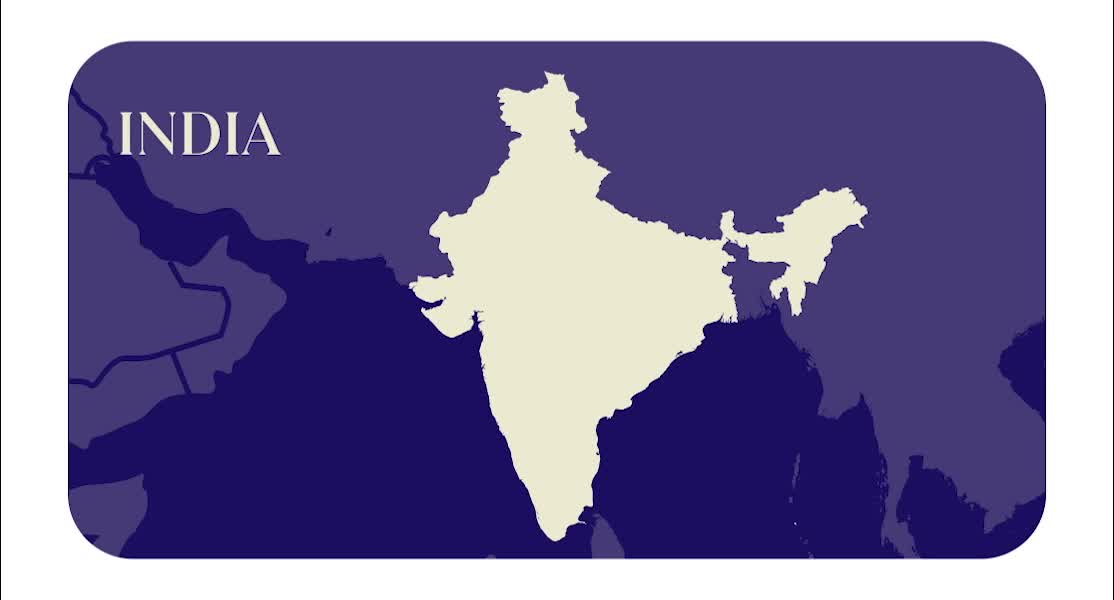 Though food played a central role in my life from an early age, the path to making it my life’s work was a winding one. I grew up in a multicultural family: my mother is South Indian from Bangalore, and my father is North Indian from Delhi. They grew up speaking different languages, following different customs, and eating different foods.

I was lucky to experience cuisines from their respective regions since they were both avid home cooks and also made it a point to take my brother and I to India every year to visit family. From North Indian breads like chapati and pooris and curries like chana masala, saag paneer, and aloo gobi to South Indian dishes like dosa and idli and dals like sambar and rasam that use coconut and curry leaves, our dinner table was a melting pot. 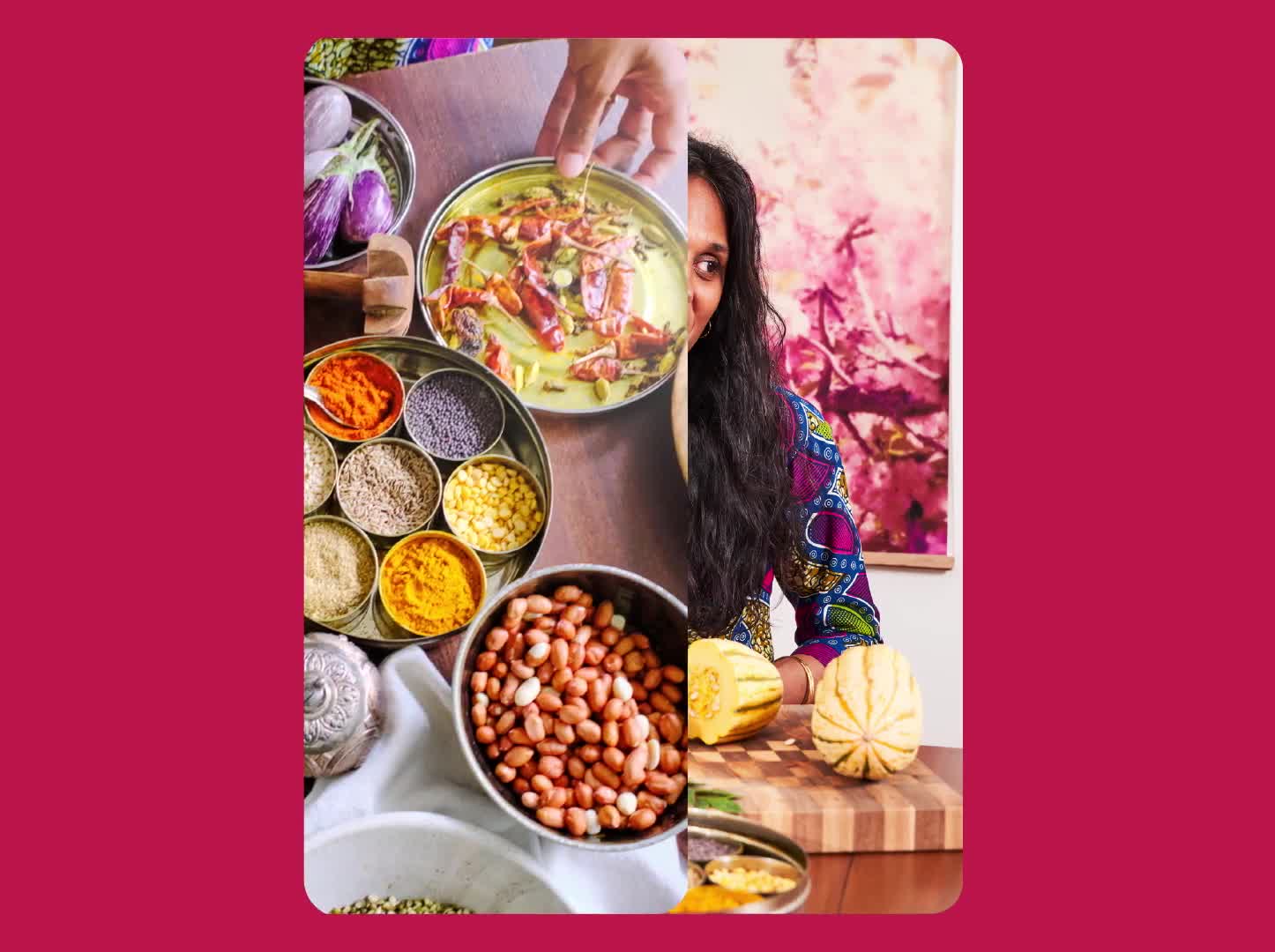 In India, I can recall my mother giving me a tender coconut from her father’s land that had just been picked off the tree and sliced open with a machete. I drank the coconut water straight from the shell; I had never tasted anything like it and was instantly hooked on its pure sweetness. Bangalore has a temperate climate that is conducive to growing coconuts, which is why it plays a large role in the regional cuisine. Back home, coconut was a star ingredient in my mother’s kitchen and made appearances in just about every dish she made for us. But having this experience in India really brought home just how important this ingredient was to my mother.

Back when unsweetened grated coconut was not readily available, my mother would buy whole coconuts at the grocery store and crack them open with a hammer. She would pour out the water into a cup for me to enjoy. She had an Indian coconut grater which consisted of a wood block and a circular blade which she would use to shave off the coconut meat from the inside. She would add this coconut to rice dishes like chitranna, a bright yellow rice colored with turmeric and flavored with lemon juice, curry leaves, chili, and lots of coconut. She would fold it into yogurt raita, throw it into vegetable stir fries like green beans palya, and grind it into chutneys with cilantro and chilies. She would dry roast the coconut, adding it to spice blends or pudis that would flavor a lentil and vegetable dish we would eat almost everyday called huli.

After meeting in school in India, my parents immigrated to the U.S. in the ’60s, eventually settling in New Jersey, where my brother and I were raised. Growing up, a lot of children feel like they don’t fit in, but I really felt that deeply since I was one of the only South Asians kids in my school and when I visited India with my family, I again felt out of place because of how American I was. I didn’t start to unpack all of this until 2009, when I was living in Brooklyn. What started out as an exercise in self-exploration led me on a journey beyond my wildest dreams.

While working a job in marketing, I started a food blog to document my family’s recipes from India, and eventually it became a way for me to explore my identity as an Indian-American through the lens of food. I began to use traditional Indian cooking techniques I had learned from my family and began to apply them to produce from my weekly farm share and to meld them with cuisines I was discovering in the city.

As my blog started to gain readership, I began teaching cooking classes and collaborating with local farmers and chefs on Indian-inspired menus at pop-up dinners across the city. Around this time I was contacted by a book publisher to write a cookbook about the work I was doing in food. In 2014, I decided to leave my decade-long career in marketing behind to write my first cookbook, Vibrant India: Fresh Vegetarian Recipes from Bangalore to Brooklyn, and launch Brooklyn Delhi, a food brand that reflected my hyphenated identity and celebrated South Asian food and culture. 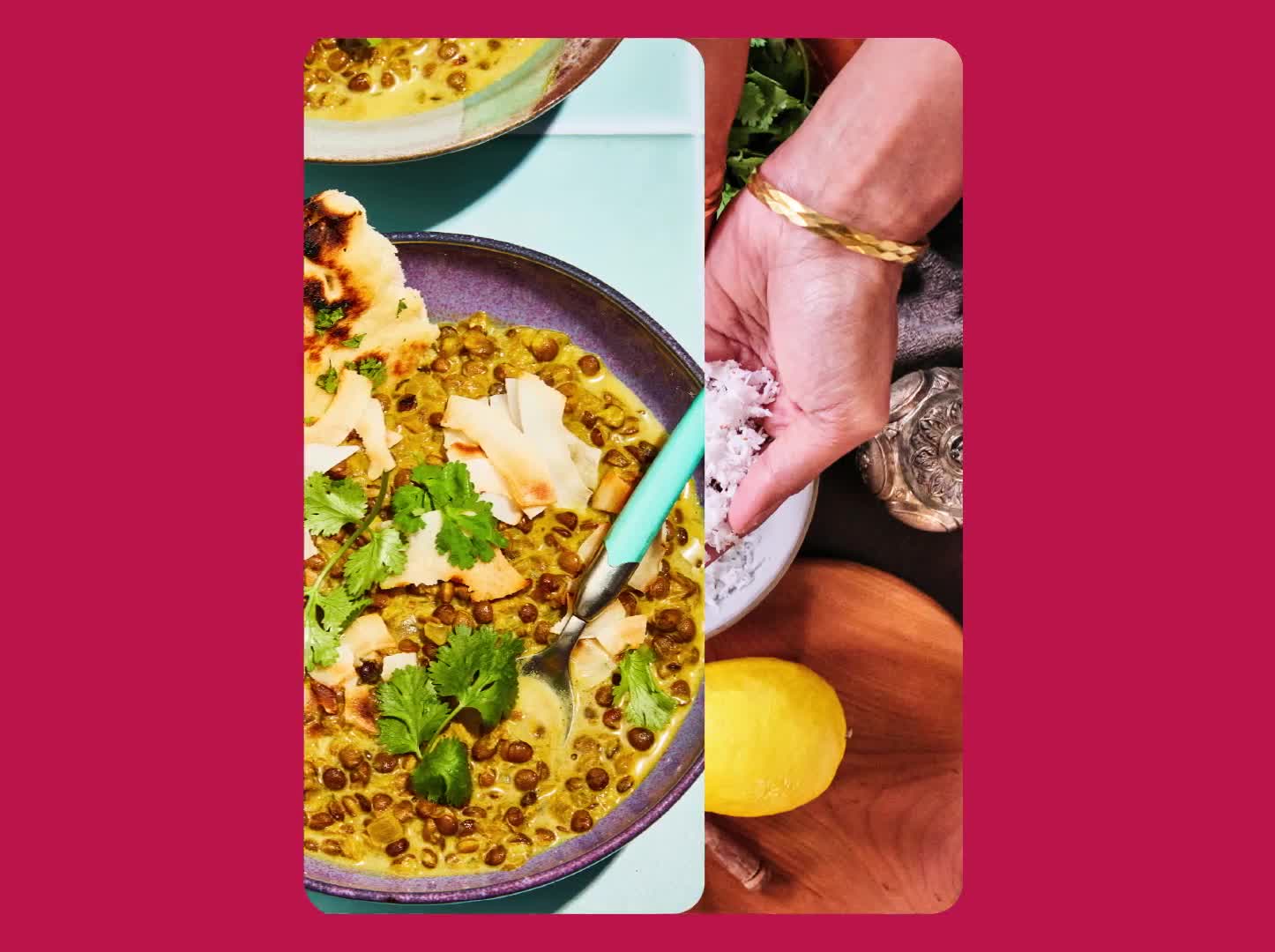 I like to say that my food is authentic to me and my experiences but rooted in my family’s culinary traditions. Over the years, though, as my style of cooking has evolved, coconut has been a constant theme throughout. I love it in all its forms, from milk to freshly grated meat. Coconut is my secret weapon in the kitchen and can add just the right amount of sweetness to balance out tartness and can provide texture and body to bring both sweet and savory dishes together. Though it is now more and more commonplace in American supermarkets and homes, this humble ingredient has been revered, rightfully so, in kitchens across South India for centuries.

My Curried Coconut Lentils recipe is a perfect reflection of my North and South Indian heritage. It incorporates the whole masoor dal, or brown lentils, and North Indian spices my paternal grandmother would make me along with the sweetness from coconut milk and grated coconut, an ode to my mother’s South Indian culinary influence on my cooking. 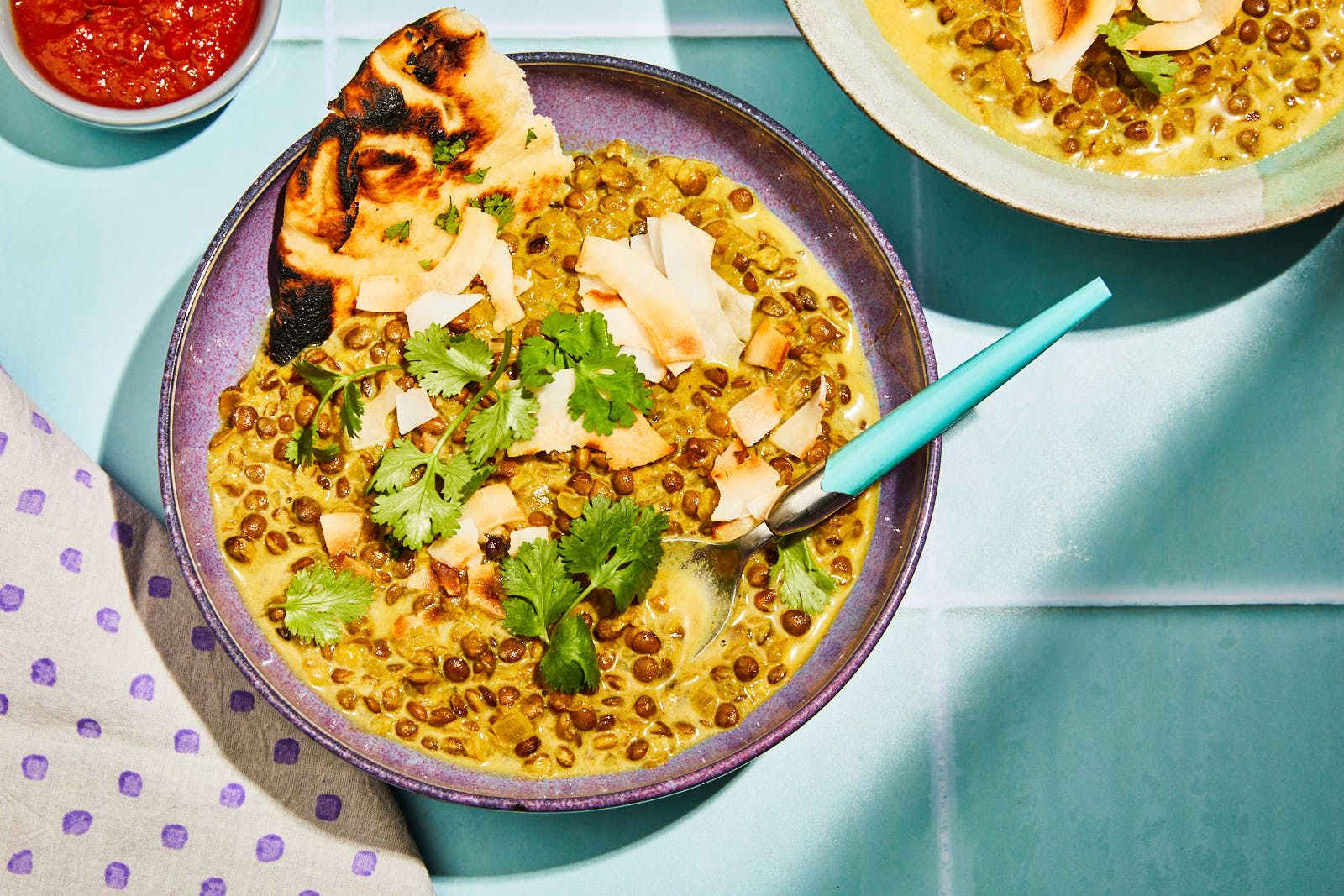 Chitra Agrawal is the co-founder of Brooklyn Delhi, a food brand inspired by her Indian heritage. She is the author of Vibrant India: Fresh Vegetarian Recipes from Bangalore to Brooklyn (Penguin, 2017).  Her work and products have been featured in the New York Times, Saveur, Food & Wine and more.