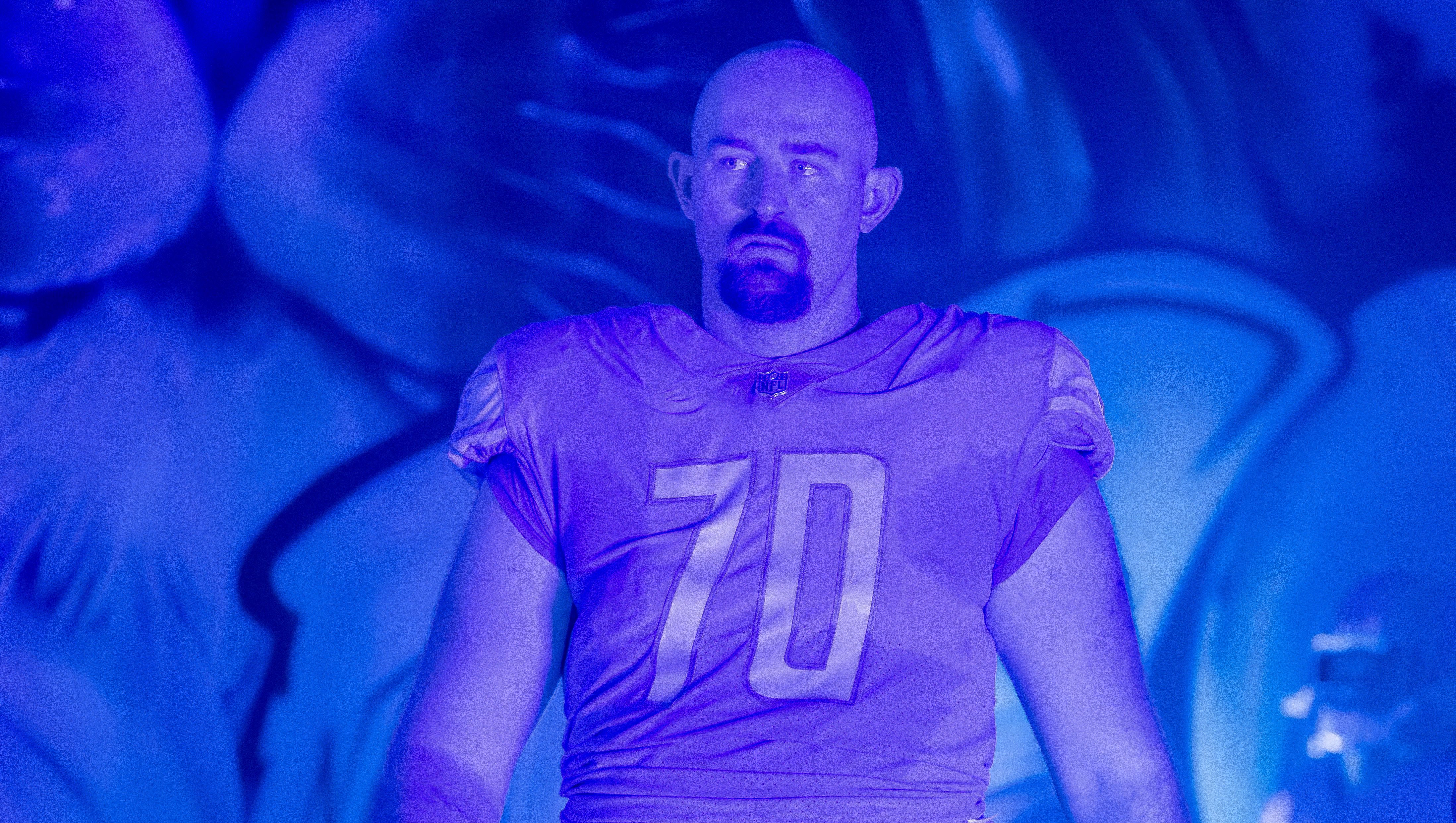 Detroit Lions head coach Dan Campbell is all about culture and grit and all that, and his team showed all of it in their 36-27 win over the Washington Commanders last Sunday. After the game, left guard Dan Skipper became Campbell’s latest poster boy for the culture he wants.

The six-year journeyman, who had never started an NFL game before, and had never played guard before, was actually cut from the team in preseason. Week 2 saw him thrown into the fire against that formidable Washington front.

It’s a nice story and all, but it falls apart if Skipper can’t perform on the field. Well, against the Commanders’ (admittedly terrible) defense, but against a front that is talented enough to transcend its coaching, Skipper allowed one sack, no quarterback hits, and two quarterback hurries on 37 pass-blocking snaps. And the sack he allowed was a tough one — he had to deal with defensive tackle Jonathan Allen inside, and then, he was late to pick up linebacker Jamin Davis on a multi-gap stunt. Not ideal, but you’ll see a lot of guards with a lot more experience give up sacks against games like this.

“Hey man, I mean… my sixth year in the league, I’ve never made a team,” Skipper said after the game. “It’s tough, you go in, and you’re never quite good enough. You’re not quite enough. You show up every day, and you think you’re doing the right things, and just for whatever reason, it just doesn’t quite work out. I think I’ve had 20 NFL contracts? They’re not worth the paper they’re written on, right? So, it’s like, ‘Here we go again.’

“Six years, I think things look good, and it sucks, but went home, got things – got to spend a week with the family which was big, got back up here, moved and all that. Just trying to get back to push your best foot ahead every day. It’s not easy. Whether you’ve been fired once or 100 times, it still sucks. It’s tough. You get fired, but just keep on plugging away.”

Well, you certainly want to root for this guy.

Campbell’s Chuck Norris style wouldn’t mean a thing if it didn’t have that swing, and when you get guys coming out of nowhere and succeeding, it’s a pretty good indication that there’s more than just smoke to the ways in which Campbell is getting it done.

Wisconsin voters share top concerns ahead of the November election

Report: Number of pregnancy-related deaths in US getting worse