The unflappable TV journalist has been with CBS for 50 years – 31 of those as a correspondent for venerable newsmagazine “60 Minutes.” In that time, she has become known for her remarkable poise and dogged pursuit of the truth, refusing to throw softball questions to contentious interview subjects such as former President Donald Trump, who memorably cut short their 2020 sit-down.

“A lot of heads of state have walked out on me,” says Stahl, 80, sitting at her desk on a recent rainy morning after a workout. “I’m not saying I’m proud of it, but it does signify that I’m not afraid to ask a question that a head of state isn’t going to like. I see that as my role – and I see their role as being accountable for their actions, whether they’re a dictator or the head of a democracy.”

Half a century into her CBS career, Stahl remains as vigorous and relevant as ever. For the 55th season of “60 Minutes” (Sundays, 7 EDT/PDT), she traveled to Taiwan to report on how people are responding to the country’s heightened threat from China. After stopping home in New York for a day to repack her suitcase, she flew to Tehran to interview Iranian President Ebrahim Raisi.

“That would have anybody flat on their back, but she manages her time unbelievably well, and then she’s on to the next thing,” says Bill Owens, executive producer of “60 Minutes.” “There’s nobody I’d rather be in a foxhole with than Lesley Stahl. She’s fearless and fair and one of the hardest working people I’ve ever met.”

Stahl was hired by CBS News in 1972 as part of the network’s affirmative action program, along with journalists Connie Chung and Bernard Shaw. As a young reporter, she cut her teeth covering the Watergate scandal and impeachment hearings of President Richard Nixon, under the tutelage of Washington bureau chief William J. Small.

“I was lucky,” Stahl says. “I felt very little of what you would call discrimination because I was a woman. The boss said, ‘This is an important program, and we’re all getting behind it.’ And when the boss says it, it’s in the air.”

Before joining “60 Minutes” in 1991, she was a moderator for “Face the Nation,” grilling dignitaries such as the U.K.’s prime minister, Margaret Thatcher, and former Secretary of State George Shultz, after the Iran-Contra affair. These and other interviews earned her a reputation of being tough – a label that Stahl disputes.

“The word ‘tough’ is interesting to me because I’ve always been called tough,” Stahl says. “I called up my dad once and said, ‘Dad, they say I’m tough.’ And he said: ‘You’re not. Tough is firing someone. You’ve never had to do that.’ So I’m not tough – my dad said so. (Laughs.) I am persistent, and it’s to a fault. I will ask (a question) five times and I’ve been metaphorically slapped around for it.”

According to Nielsen, “60 Minutes” averages 9 million viewers a week, and ended the 2021-22 TV season as the No. 1 news program. Stahl believes the newsmagazine, which launched in 1968, has maintained a consistently large audience for decades because the format hasn’t changed, with in-depth segments covering a broad spectrum of topics including politics, science and the arts.

“We’re old-fashioned,” Stahl says. “We still try our hardest to be unbiased and give all sides. And people have comfort when they see we haven’t changed – that clock is still there.” 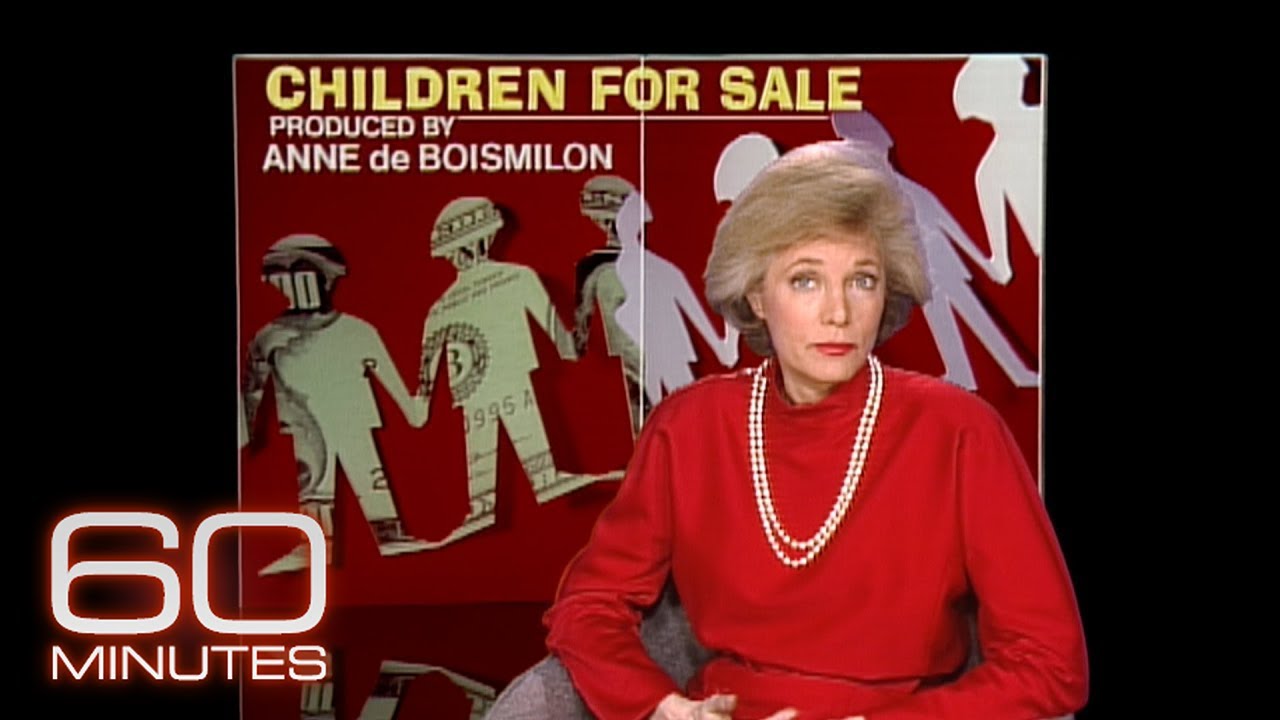 Stahl is unsure whether “60 Minutes” will be around for another 55 seasons. (“I don’t know if we can become something on our phone,” she explains. “Our pieces are 13 to 15 minutes long.”) But she has no desire to leave anytime soon.

“I climbed a mountain last year. I was very proud of that,” Stahl says, recalling a “grueling” shoot with mountain gorillas in Rwanda. “I’m always kind of examining myself now: Am I less sharp? Can I do this job physically? I remember going to (one of the show’s producers) and saying: ‘When I feel like I’m losing it, I’ll come to you. I’ll be the one to march in here.’ And he said: ‘No you won’t. No one ever does that.'”

Stahl won a legion of young fans this summer thanks to her meta cameo in family film “Marcel the Shell with Shoes On,” in which she interviewed the animated mollusk for a spot-on recreation of a “60 Minutes” segment. In the movie, released in June, Marcel is a Stahl superfan who praises her for having “class” and blowing cases “wide open” – compliments that “embarrassed” the journalist the first time she watched the film. (She now has a 3D-printed Marcel “trophy” on her desk, with a plaque reading “Lesley Stahl is fearless” – a quote from the movie.)

More than a dozen family photos adorn her cozy Midtown office, the same one she has had since she started at “60 Minutes.” Some of her 13 Emmy Awards line the bookshelves, with file boxes of research tucked away on the floor.

Stahl has one daughter, Taylor, and two grandkids, ages 9 and 11. Her husband, writer Aaron Latham, died in July at 78 after a long battle with Parkinson’s disease. They met while she was a reporter covering Watergate and were married in 1977.

“Everything that’s happened to me has happened while I’ve been here (at CBS): my marriage, my children, my grandchildren,” Stahl says. “And my career is a really central part of me, so this is my whole life, really.”

Khris Middleton set to return to Bucks on Friday

Glycerine and its benefits | The Daily Star