The 16th UN Sustainable Development Goal is the focus of a new children’s reading list released by the SDG Book Club. 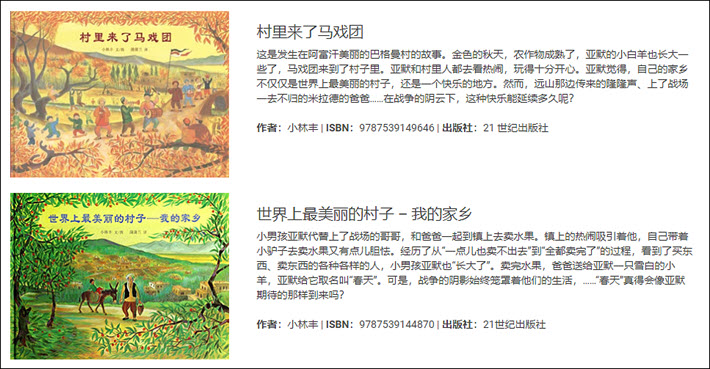 Two of the books in the Chinese-language reading list for kids 6 to 12 from the SDG Book Club for Sustainable Development Goal No. 16: ‘Peace, Justice, and Strong Institutions.’ Image: IPA

To ‘Offer Hope for the Future’

Tprogress of the SDG Book Club was, as you’ll remember, an understandable focus of pride rightly observed in March at the world’s most influential young-readers’ trade show and book fair, Bologna Children’s Book Fair.

A cooperative effort between the International Publishers Association (IPA) the United Nations Outreach Division, the program was announced during New York City’s UN Week in 2018 and issued its first reading list at Elena Pasoli’s Bologna the following April, in 2019.

The program has issued successive reading lists for students, each list grounded in one of the UN’s 17 Sustainable Development Goals (SDGs). That first list in 2019 at Bologna, for example, was focused on the No. 1 goal, with children’s literature responsive to the world body’s goal to “end poverty in all its forms everywhere.”

Guided by the UN Publications group and the IPA team at its offices in Geneva, the book club—since its inception under Michiel Kolman‘s presidency and through the following administrations of Hugo Setzer and Bodour Al Qasimi—has been working its way through the Sustainable Development Goals with new book lists and teaching guides. 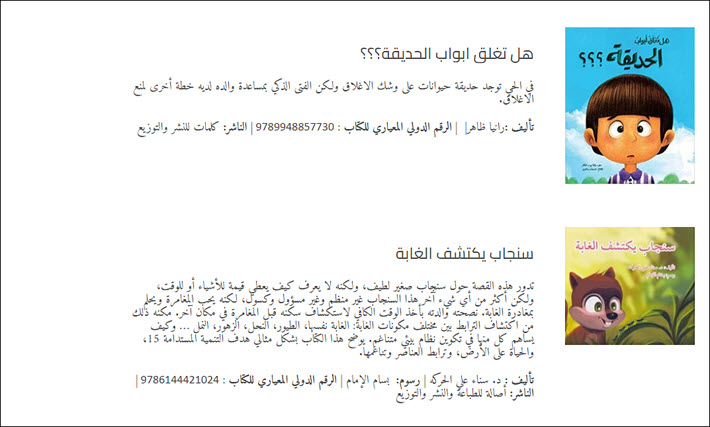 Two of the books in the Arabic-language reading list for kids 6 to 12 from the SDG Book Club for Sustainable Development Goal No. 16: ‘Peace, Justice, and Strong Institutions.’ Image: IPA

Today’s news (August 24) is that the 16th Sustainable Development Goal now has its list of books for youngsters aged 6 to 12, and No. 16 is one that for many has newfound relevance and importance: Peace, Justice, and Strong Institutions. With its aspirational phrase, “Promote just, peaceful, and inclusive societies,” the 16th goal carries special weight in a world newly torn by warfare, exhausted by right-wing belligerence, and too long required to protect, patch, and rebuild democratic institutions damaged by authoritarian bullies.

“Conflict, insecurity, weak institutions, and limited access to justice remain a great threat to sustainable development,” the United Nations’ original discussion of this goal reads, in what has in a few short years become quite an understatement.

As the IPA’s announcement relays to its international publishers’ associations, “By breaking down concepts such as global conflict, peace, equality, and civil rights, the books included in the reading list shine a light on some answers and offer hope for the future. Ultimately, they aim to inspire young people to advocate for peace in their local communities.”

And, as Publishing Perspectives readers know, new language-based clubs have joined the program during its run, notably an African SDG Book Club chapter featuring selections in Arabic and  Kiswahili, and a Portuguese-language chapter.

As ever, the primary lists are offered in the United Nations’ languages:

Still to come are books responsive to the 17th and final goal, which features the importance of international partnerships and cooperation–to make the SDG agenda succeed. 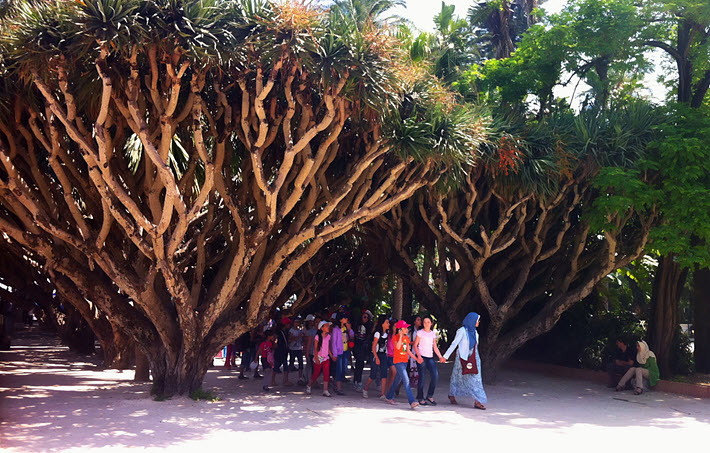 A teacher leads an Algerian school group through Jardin d’Essai du Hamma. Arabic and French are two of the languages of the SDG Book Club. Image – Getty iStockphoto: Runoman

More from Publishing Perspectives on the SDG Book Club is here and more from us on the International Publishers Association is here.  More on Bologna Children’s Book Fair is here, more from us on children’s books is here, and more on world publishing’s trade shows and book fairs is here.

More from us on the coronavirus COVID-19 pandemic and its impact on international book publishing is here.

Porter Anderson is a non-resident fellow of Trends Research & Advisory, and he has been named International Trade Press Journalist of the Year in London Book Fair’s International Excellence Awards. He is Editor-in-Chief of Publishing Perspectives. He formerly was Associate Editor for The FutureBook at London’s The Bookseller. Anderson was for more than a decade a senior producer and anchor with CNN.com, CNN International, and CNN USA. As an arts critic (National Critics Institute), he was with The Village Voice, the Dallas Times Herald, and the Tampa Tribune, now the Tampa Bay Times. He co-founded The Hot Sheet, a newsletter for authors, which now is owned and operated by Jane Friedman.