It comes as no surprise that the soft skills learned through military service are a great draw for hiring managers. Resiliency, determination, loyalty and discipline are just a few of the skills of note that Veteran applicants and employees often possess over their civilian peers. Now more than ever, the nation’s top employers, including those in the technology sector, are taking note of the strengths Veterans bring to the table. Those skills, coupled with tech training, are helping former service members land roles and start thriving careers in technology.

So how do Veterans acquire the necessary tech training without the hefty price tag of traditional routes, such as a college degree? 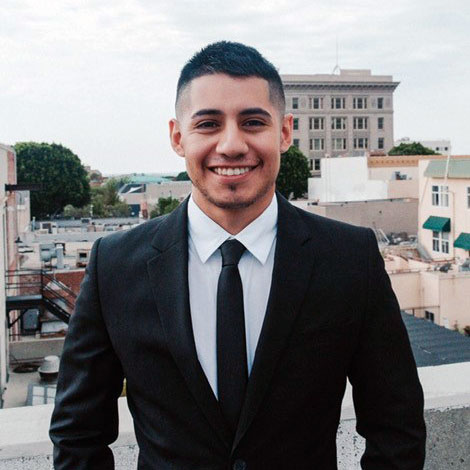 That’s where NPower—a nonprofit group that provides Veterans, military spouses and young adults from underserved communities with free tech training—comes in. The program includes social services and job placement assistance with some of the nation’s leading employers, including Citi, Accenture and Northrop Grumman. This program has helped Veterans land great jobs with top employers.

The next NPower tech fundamentals course begins on Feb. 6. Applicants are encouraged to apply by Jan. 31 to ensure ample time to go through the interview process. The program can be completed in less than five months, with job placement assistance on the back end.

Veterans living in California, Texas, Maryland, New Jersey or Michigan are encouraged to apply. NPower operates in select areas to allow for community-based support and to cultivate relationships with employment partners, agencies and mentors. The organization has plans to expand in the future. Click here to learn more.

“The savvy professional I strived to become”

Navy Veteran Benny CastilloMichel, a graduate of NPower, considered his career options when he separated from the military. He had an interest in technology, having been in cryptology during his military service, but wasn’t sure where to start. He took a job as a barber and searched online for ways to acquire tech training when he came across a note about NPower. He applied and was accepted into NPower’s tech fundamentals program.

“The instructors were the most helpful during my time in the program,” CastilloMichel said. “The career development shaped me to become the savvy professional I strived to become.”

Similarly, Celeste Barajas wanted a fresh start in technology and to leverage her experience as an Army mechanic into a new career. She wasn’t sure how to get the necessary tech training without the expense of going to college. While she worked security for minimum wage at a medical facility, a chance conversation with a stranger led her to NPower. 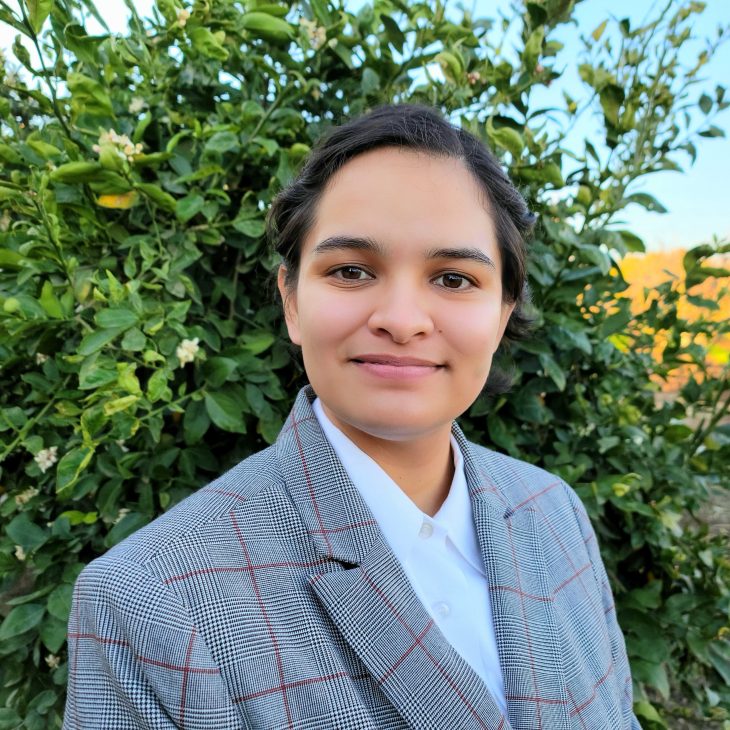 Army Veteran Celeste Barajas, a graduate of NPower, is a robot operator at Virtusa, a Google Cloud Partner.

Barajas enrolled in NPower’s tech fundamentals program to start on the path of achieving her dream of working in robotics. NPower’s California placement team eventually connected her to a job as a robot operator for the Everyday Robots Project at Virtusa, a Google Cloud Partner.

The NPower experience, Barajas said, taught her far more than tech fundamentals. “I definitely learned a lot about networking,” she noted. “I had to work at it but now see it can open doors you don’t even realize are there.”

For more than two decades, NPower has been training Veterans and young adults from underserved communities for careers in technology. Veterans who have been honorably discharged and currently live in California, Texas, Maryland, New Jersey or Michigan can apply to the no-cost program. Classes are a mix of virtual and in-person learning, with instructors training students in tech fundamentals. NPower also offers advanced programs in cloud computing and cybersecurity.

In addition to the opportunity to earn industry-recognized certifications, the job placement assistance is a big draw. Many Veterans and military-connected people are looking to leverage their training and special skills to not only get a job but also start a new career in tech.

“Tech is a natural way to go for Veterans,” said Chris Starling, a retired Marine colonel and the executive director of NPower California. “Military people know how to follow instructions, use initiative and be punctual. They understand intuitively how to protect or defend terrain, and that translates easily to defending a system or a network. Veterans have so much to offer the tech sector. NPower provides the pathway to get started.”

Inspire, explore and educate: A look at the world of Qatari literature – Euronews